Things you need to know about Criminal Justice Reform

Although Oklahoma Law allows for the creation of misdemeanor drug courts, the Oklahoma Department of Mental Health and Substance Abuse Services has never received funding to create the program. Oklahoma Bail Bondsmen pay a processing fee to the State on every bond purchased. Annual OKC bail bond fees paid to the state add up to over 8.5 million dollars. 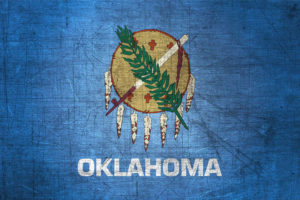 The top charges eligible for drug court are: possession of controlled dangerous substance, DUI, Burglary II, Larceny, and Distribution of Controlled Dangerous Substance. Each of these charges would have a $1,000 to $3,000 bail according to the amended Oklahoma Bail Bond schedule.

Under current law and city ordinances, OKC Police Department can write city tickets for marijuana possession and possession of drug paraphernalia. Even though a person would be eligible for a personal recognizance release after 24 hour, an immediate release can be granted with an OKC Bail Bond for a nominal fee.

Under house bill 1482, anyone arrested for drug possession within 1000 feet or a day care, school, park, or playground will be charges with a felony.

Asset bail bonds supports criminal justice reform. Our Oklahoma Bail Bond Company is committed to helping each of our clients find the best possible resolution to their case. Our Professional Oklahoma Bondsmen are here to help.